Papadopoulos Reveals Suspicious Businessman Who Gave Him $10,000 Is Deep State CIA Asset Who Worked with CIA for Years 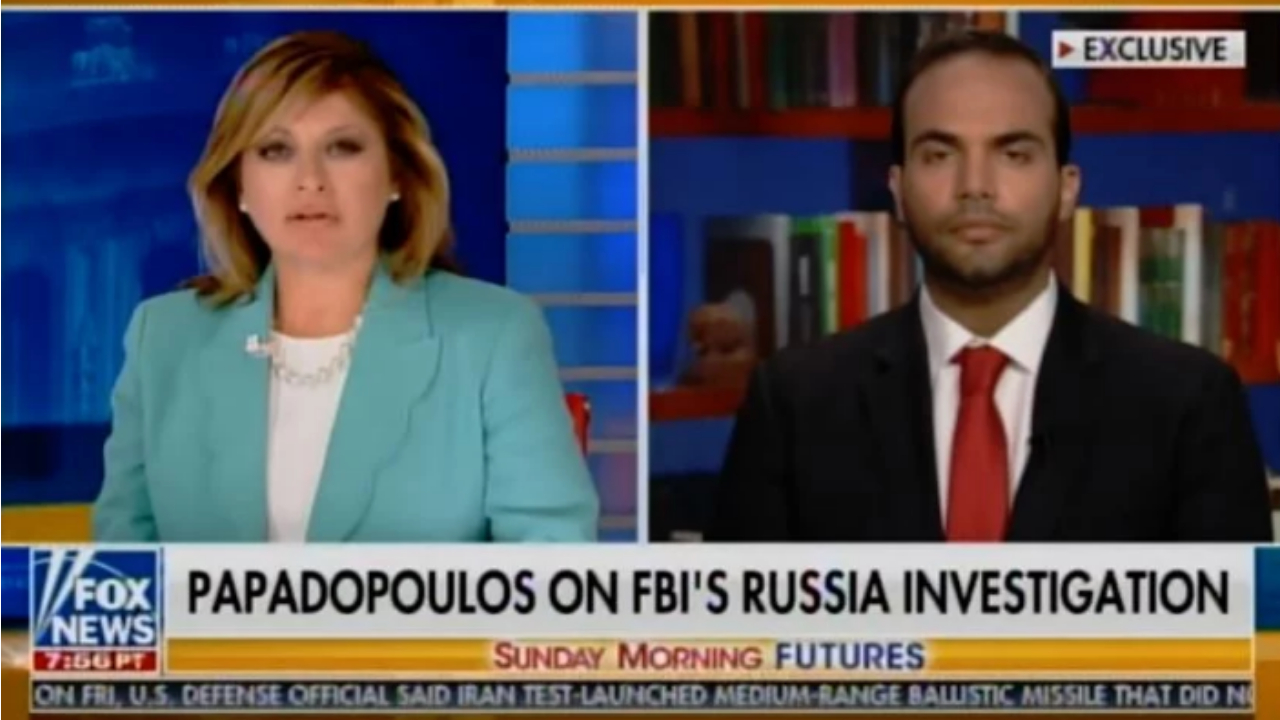 Papadopoulos Reveals Suspicious Businessman Who Gave Him $10,000 Is Deep State CIA Asset Who Worked with CIA for Years

According to the Gateway Pundit, Ex-Trump campaign official George Papadopoulos met with Maria Bartiromo on Sunday Morning Futures this morning to talk about the Mueller testimony this past week.

During Mueller’s testimony before Congress Rep. Devin Nunes (R-CA) asked the ex-FBI Director if he knew anything about the $10,000 given to George Papadopoulos by an “Israeli” asset in the summer of 2017. The befuddled and clearly senile Robert Mueller said it was outside his purview to talk about the bribe to Papadopoulos.

On Sunday George Papadopoulos told Maria Bartiromo that the individual who gave him the $10,000 is a CIA asset.

George Papadopolous: I was very happy to see Devin Nunes bring that up. A man named Charles Tawil gave me this money under very suspicious circumstances. A simple Google search about this individual will reveal he was a CIA or State Department asset in South Africa during the 90s and 2000s. I think around the time that Bob Mueller was the director of the FBI. So, I have my theory about what that was all about. The money I gave it to my attorney in Greece because I believed it was given to me under very suspicious circumstances. And after coming back to the United States I had about seven or eight FBI agents rummaging through my luggage looking for money.

Later in the interview Papadopoulos told Maria Bartiromo that he was indicted by the Deep State criminal apparatus for not remembering when he met CIA asset Joseph Mifsud a year before the Mueller team came to interview him.

The whole Trump-Russia collusion probe was a deep state set-up.

These criminals need to go to prison.