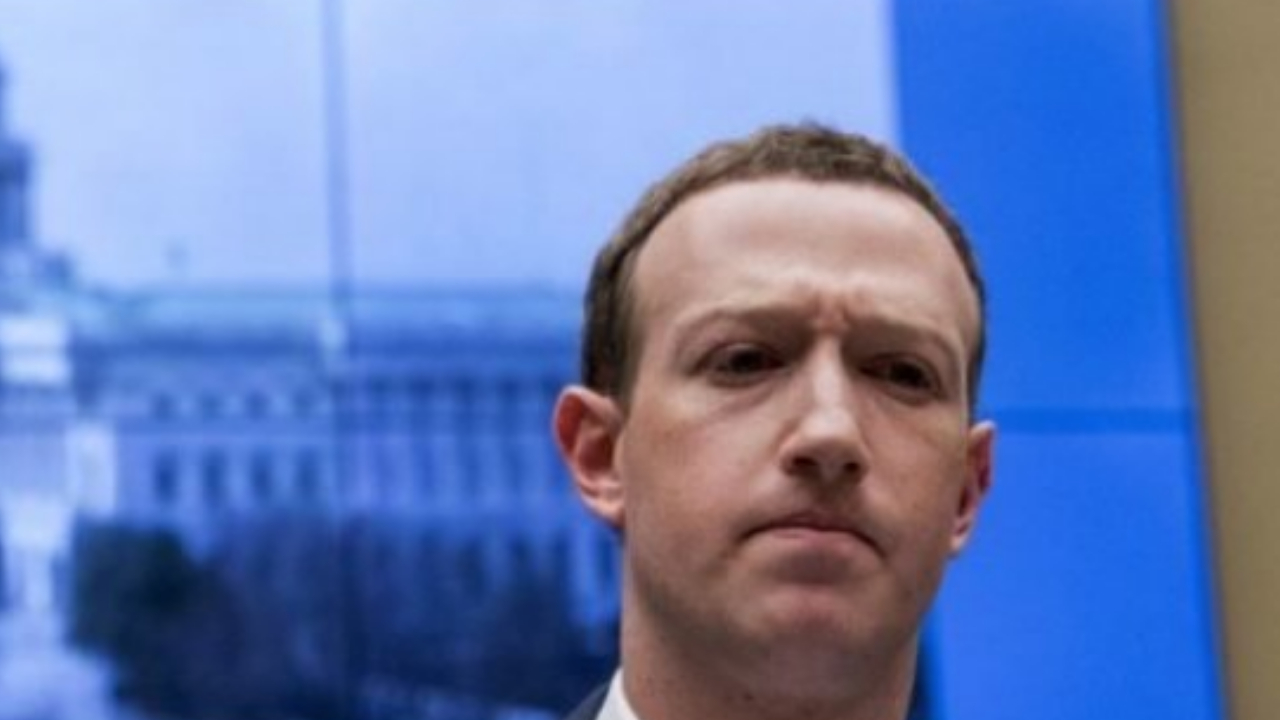 According to Breitbart, Facebook CEO Mark Zuckerberg acknowledged a “clear bias” in the way his social media site handled the pro-life organization Live Action, according to a report by the group’s founder and president, Lila Rose.

Rose stated, “In a meeting today with [Sen. Josh Hawley,] Mark Zuckerberg said Facebook was wrong to censor me and Live Action, that there was clear bias and that the ‘fact checkers’ were activists.”

Zuckerberg is in D.C. today for closed-door meetings with lawmakers, in his first trip to the capitol since his testimony before a joint committee of the House and Senate on the Cambridge Analytica scandal last year.